The City of Kenton is committed to serving residents, businesses and visitors through leadership and effective and community-focused services that will enhance the quality of life in our city. With our mission in mind, we desire to ensure that government is open and transparent government, work as a team to accomplish goals and objectives, act with integrity in all matters, comply with laws and policies for municipal management, and remain open to change for the benefit and welfare of our citizens.

Our municipality operates as a strong, conservative fiscal government under the leadership of our City Mayor, Vice Mayor, City Recorder, and five aldermen.

Our leadership team is responsible for the overall management of the City.

Our City Recorder serves as a conduit between city employees and the leadership team. The recorder handles all issues pertaining to the safe, efficient and effective operation of the City. The recorder also ensures accurate documentation of City government activity through the support and recording of city operations.

The City Mayor serves as the city’s chief executive officer and is responsible for providing professional leadership in the administration and implementation of all city operations and the policies, goals and vision set forth by the Office of the Mayor and City Aldermen.

The City Vice Mayor serves in a chief deputy role to the City Mayor and is responsible for leading the charge on city plans and projects in accordance with the goals and vision set forth by the Office of the Mayor and City Aldermen.

The Board of Alderman is comprised of five (5) individuals who are elected by the people of Kenton to represent a designated ward. Alderman are put in place to make policy decisions for the city, enact new and modify existing ordinances, oversee routine operations of city activities, vote on the city budget, make suggestions and recommendations for the betterment of the city, and more.

City hall can accept checks, cash, money orders, and debit/credit cards. Checks can be made out to City of Kenton and payments can be placed in our drop box located near the entrance of city hall or mailed out to:

We do not offer ANY online payments at this time. Please be wary of scammers who may try to get your city payments online.

The City has a contract with Republic Services for household garbage disposal.
Each cart is $11.50 and is added to the water bill.

Water bills are issued and mailed out on the last day of the month. All questions
can be answered by calling city hall at: 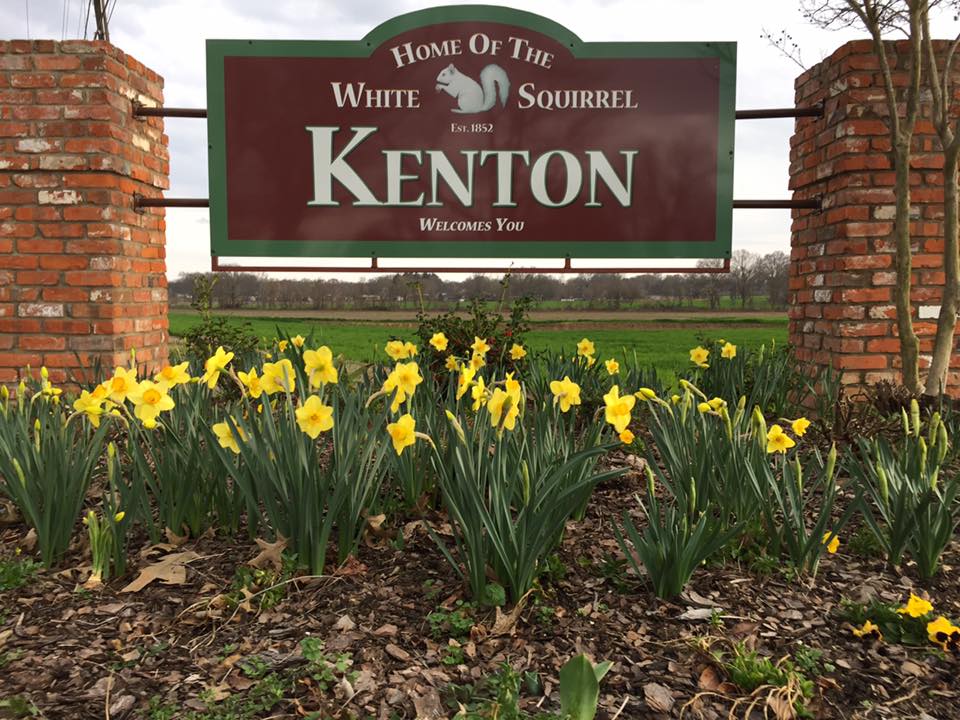 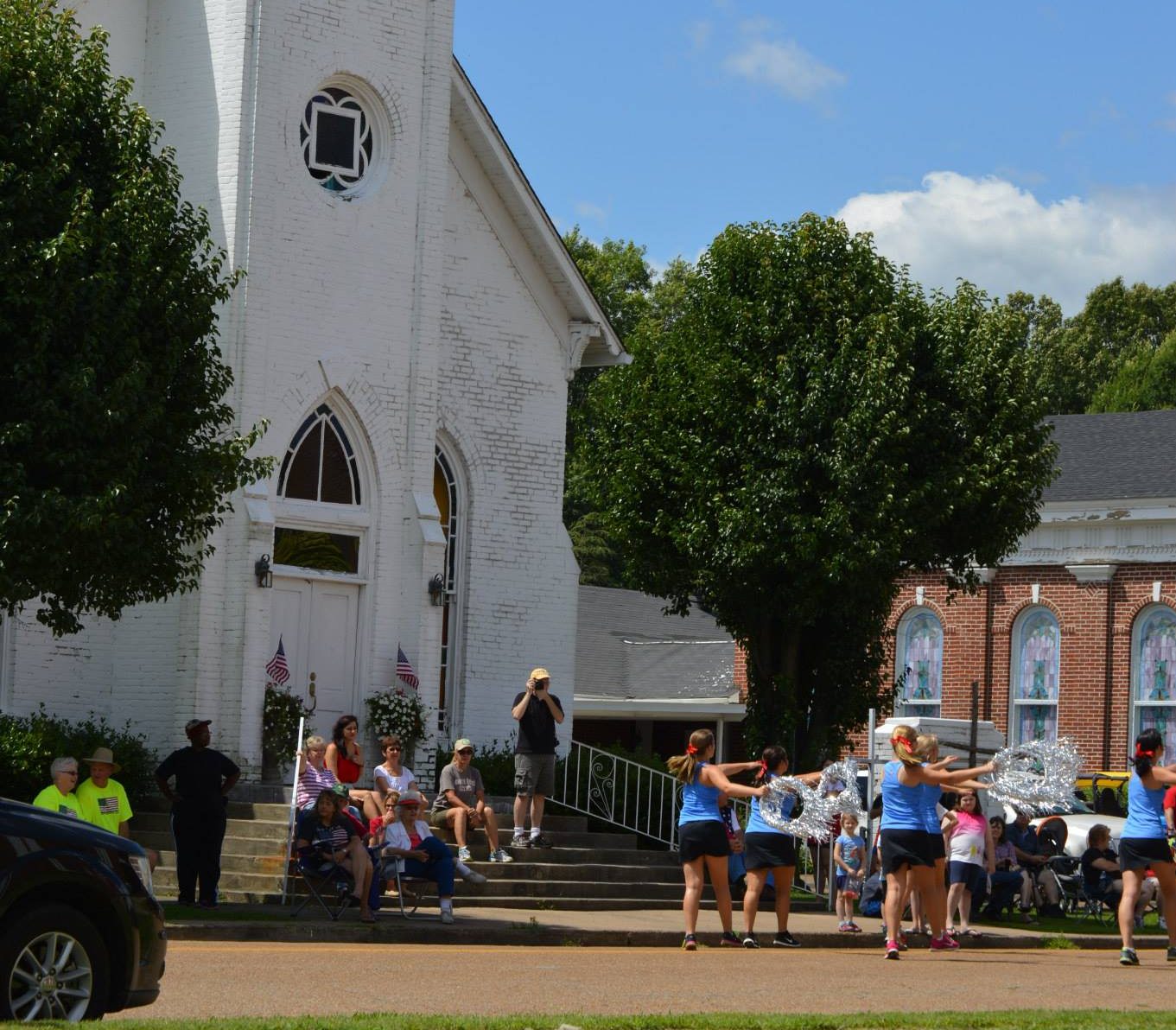 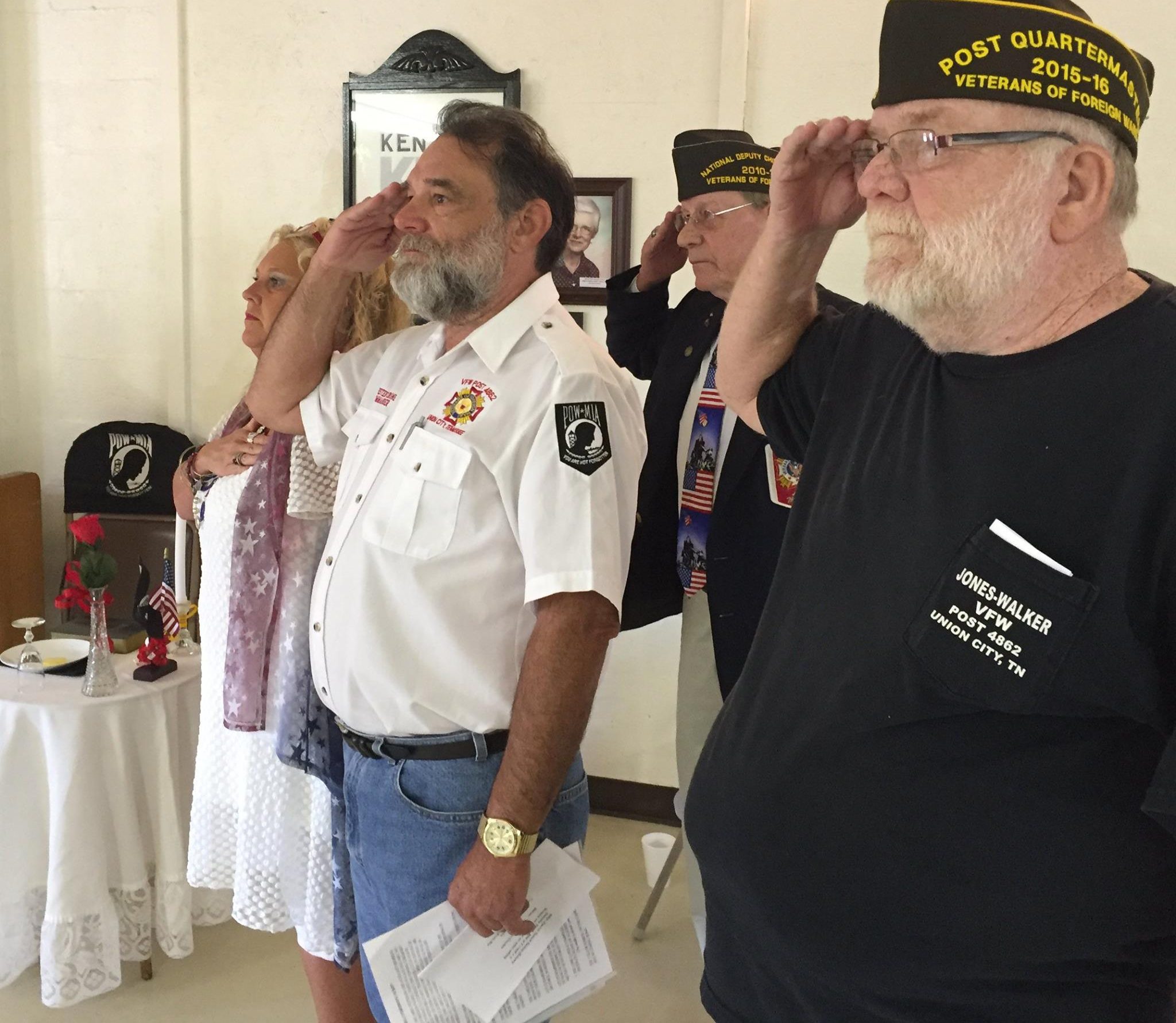 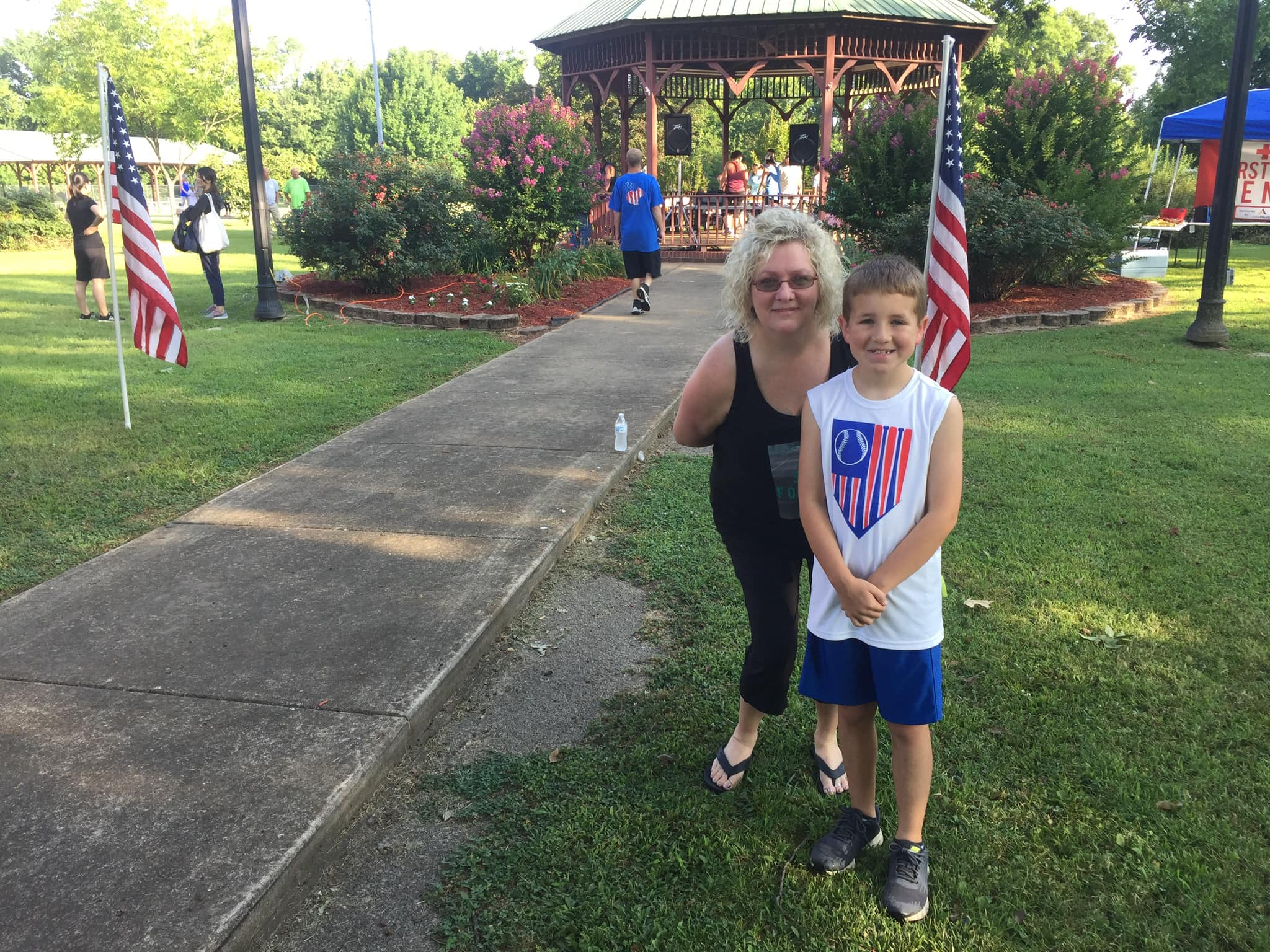 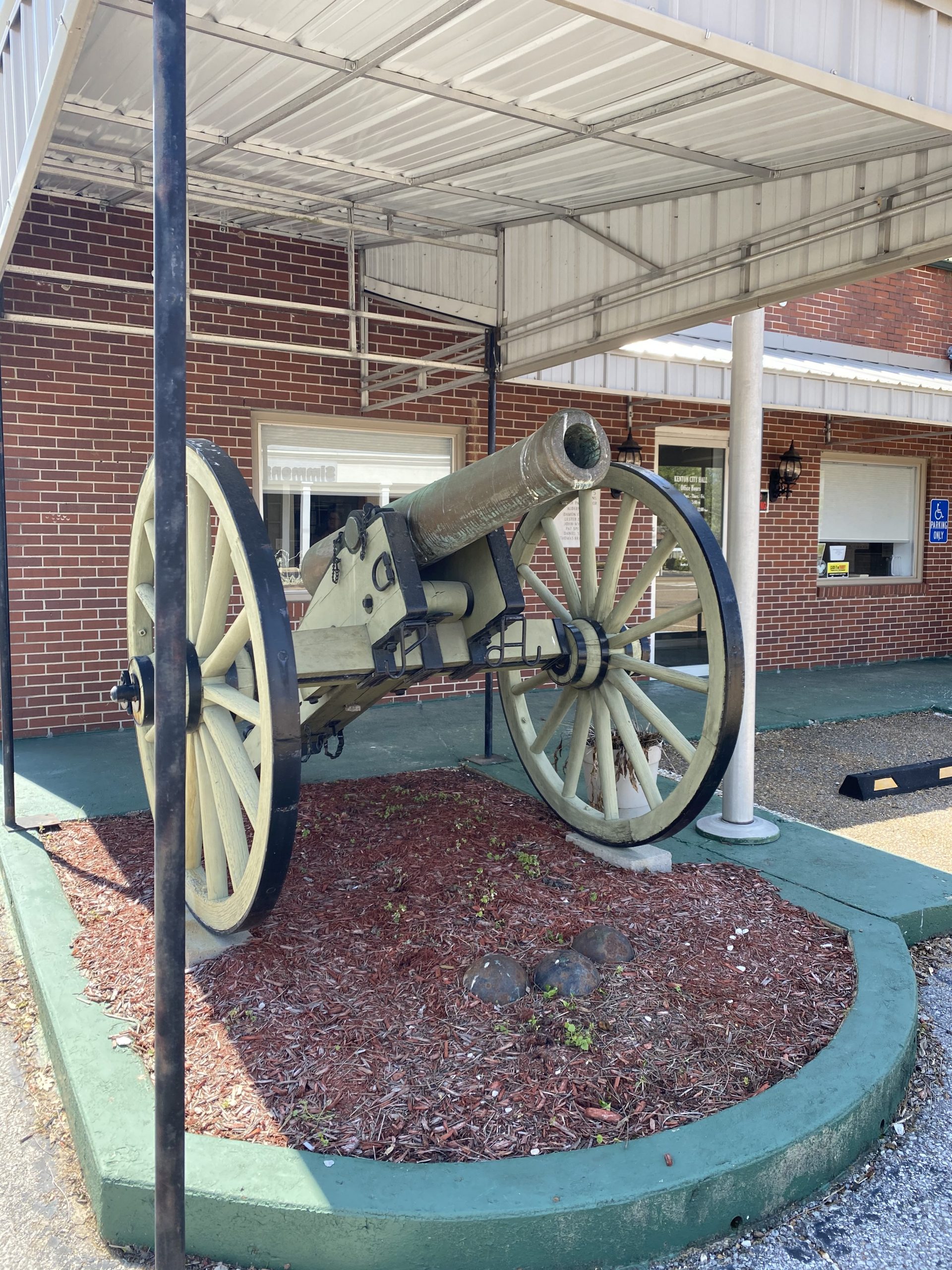 A piece of history greets our community members as they enter city hall. Our cannon is an 1857 Civil War Napoleon Twelve Pounder manufactured by the Henry N. Hooper Co. of Boston, Mass. in 1864 number 316. This cannon was possibly used by the Unnion Army during the Civial War at one of the many battles fought in Tennessee. It was probably left by the U.S. Army and declared surplus.

During a Kenton election, Bob Taylor won in an almost unanimous vote against his brother. Gov. Bob Taylor, a democrat, defeated his brother Alf, a republican, in a time that is referred to as The War of the Roses for the rose lapels the brothers wore. To show appreciation for his victory, Gov. Bob shipped this cannon to Kenton.

The cannon was located between Main St. and the Depot for many years until the wheels which were mostly made of wood rotted. Thus, Mr. Mike Rosson mounted it on a concrete base in 1925.

In 1962, the Kenton JC Club members along with Mr. Carmen Tilghman restored it and placed it in front of the post office. It was later put in front of what is now Plastech until it was moved to its current location in front of our City Hall.

In 1976, Daniel Sharp with the help of the Kenton Fire Department made major repairs by replacing the wooden wheels that had deteriorated.

The City of Kenton along with the Tennessee 200 Bicentennial Celebration contracted with Baton Rouge Arsenal in Baton Rouge, LA to restore it to its original condition in 1996. Presently, the Kenton board voted to have a canopy built to cover and preserve it.

Meet Our Board Memebers 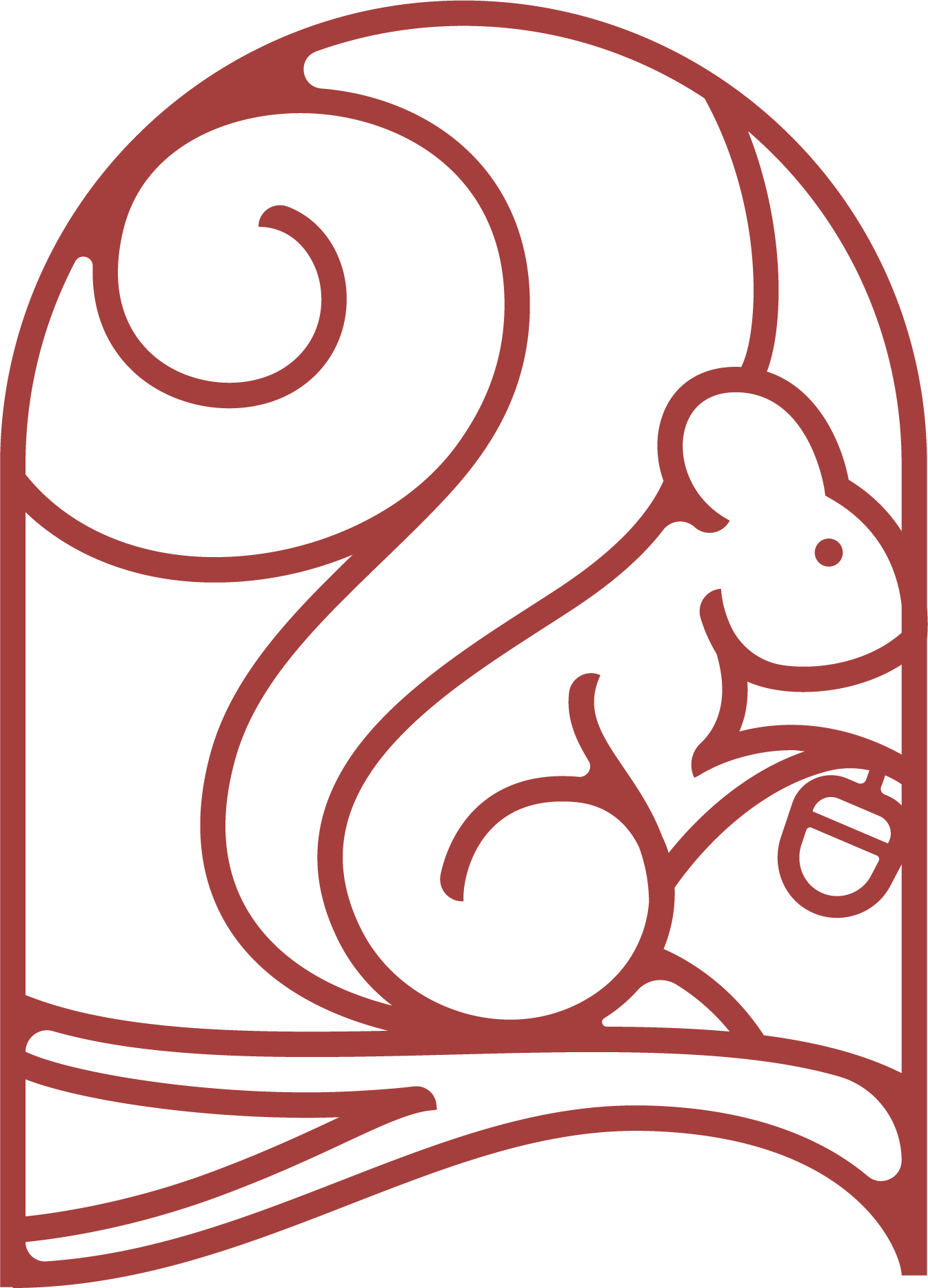